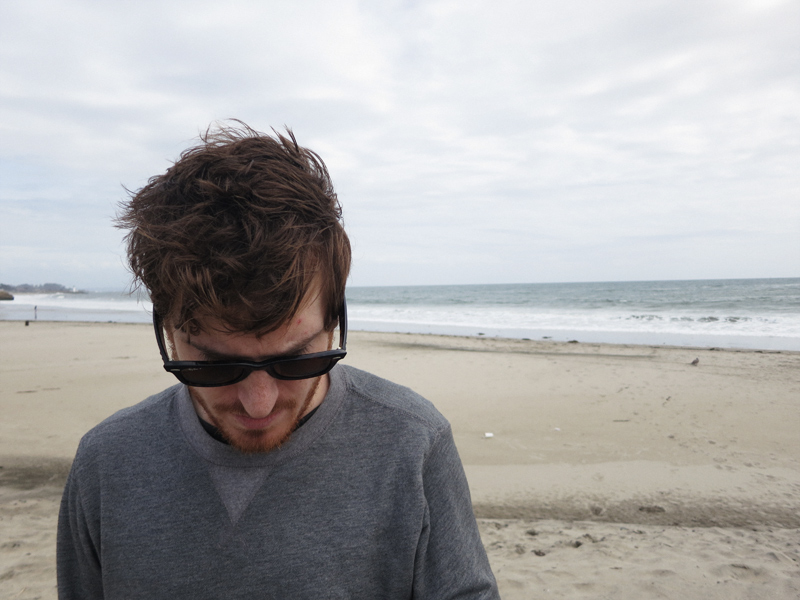 "This week on Fender Play Live: Thurston Moore of Sonic Youth will be joining us with guest host Nick Reinhart. Tune in to hear about Thurston's legendary career and a special performance from the Thurston Moore Group live from Fender Hollywood, PLUS see how you can win a Vintera '60s Jazzmaster played by Thurston. Click here for more info: http://bit.ly/2qHA7MN"

Pedals and Effects Masterclass with Nick Reinhart and Juan Alderte 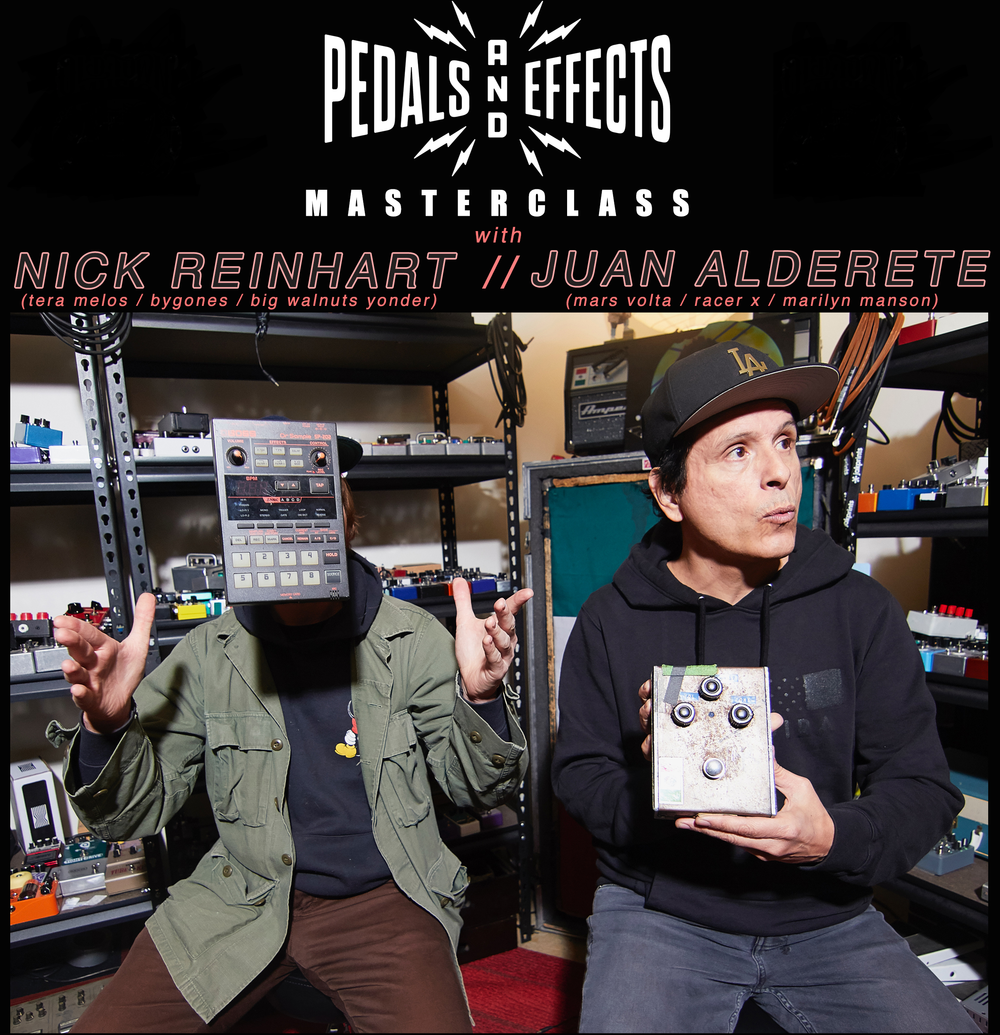 Here’s a solo performance by Tera Melos guitarist Nick Reinhart on the 91.3 The Summit stage. “This week Jay and Will get looped into a multi-layered conversation with guitarist Nick Reinhart of Tera Melos, and the YouTube channel Pedals and Effects. They talk/argue over which music class was harder to pass, Math-rock or Social-studies rock. Also, Will learns that the band Hella is not the same band as Health.” – Line6PODcast

“It’s always a blast when our pal Nick Reinhart of ambient math rock band Tera Melos drops by the Reverb studio to showcase his melodic lines and etherial tones.

On his most recent visit, Nick took us on a trip down memory lane and talked about the first “cool” pedal he ever borrowed when he was just 12 years old: a DOD DFX9 Delay. He also showed us another of his first pedals, the Boss PH–2 Super Phaser, that he was first drawn to because of its vibrant green chassis.

Watching this demo, it’s not difficult to understand why Nick still stands by the DFX9. While he admits having grown out of the PH–2 to a degree, Nick was still able to craft some seriously compelling sounds by throwing an EarthQuaker Devices Hoof on the end of his throwback chain.“

Big Walnuts Yonder–an incredible supergroup featuring Minutemen’s Mike Watt, Wilco’s Nels Cline, Deerhoof’s Greg Saunier, and Tera Melos’ Nick Reinhart–just put out one of the most powerful and marvelously eclectic rock records of the year. Even though the band formed way back in 2008 and didn’t record the album until 2014, it still sounds raw and fresh as hell. The dirty funk of opener “All Against All” accurately portrays the LP’s unique blend of lo-fi math rock and noisy, throwback ‘90s skate punk, while the energetic “Raise the Drawbridges?” gloriously flaunts ear-piercing guitar licks and groove-heavy percussion.

Aside from recording seriously great music with Watt, Cline, and Saunier, Nick Reinhart has proved himself to be one of the most strikingly innovative guitarists in recent memory with his countless other bands and side projects. He is best known as the frontman of Sacramento-based experimental rock trio Tera Melos, who explored complex, mind-bending indie-math zones on their most recent release, 2013′s X’ed Out.

Reinhart has also worked with drummer Zach Hill in Bygones and Death Grips; played live in Rob Crow’s band Goblin Cock; and performed a series of engrossing, entirely improvised live sets with Dot Hacker’s Eric Gardner as Swollen Brain, all of which are discussed in our interview below (the power of collaboration is definitely key here).